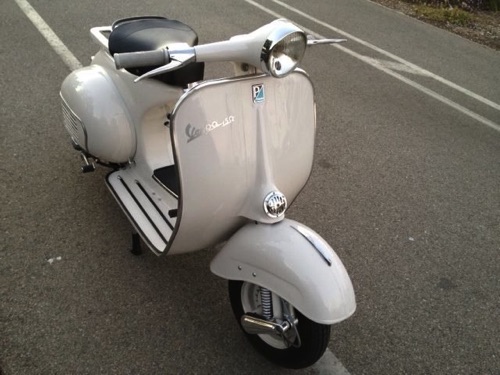 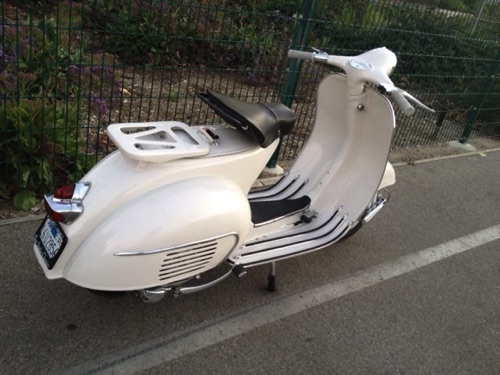 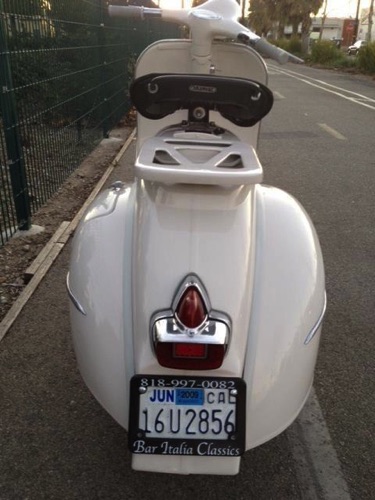 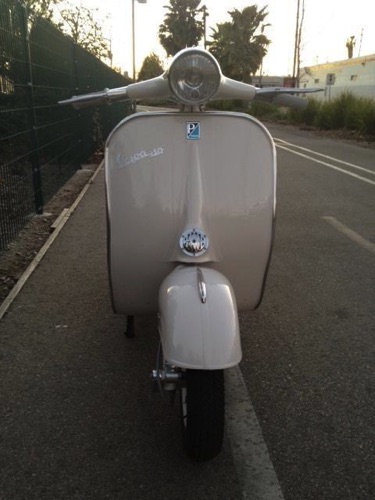 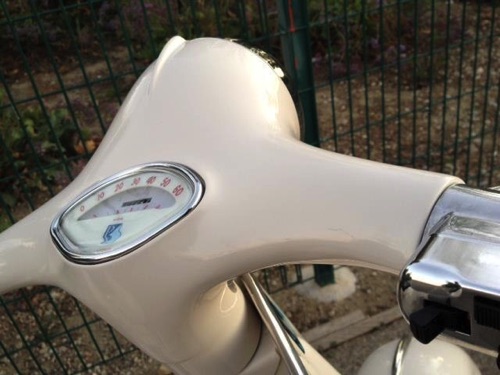 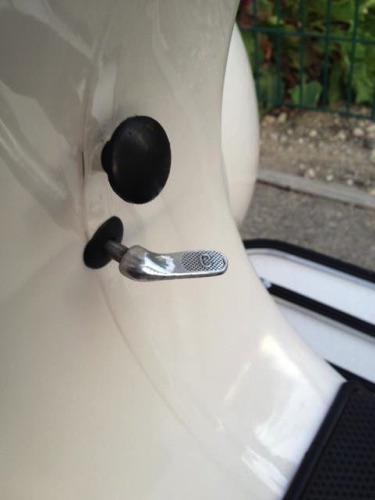 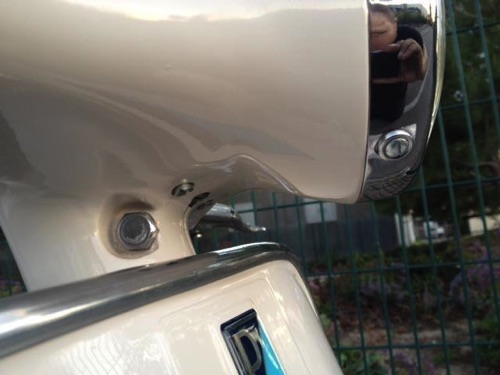 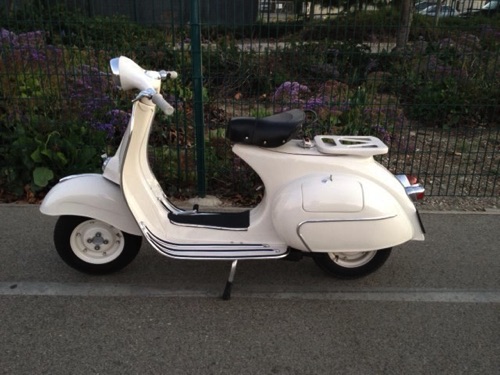 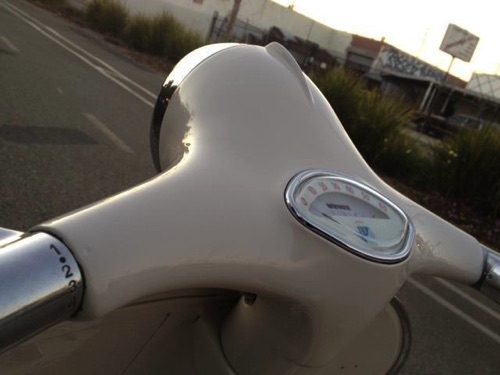 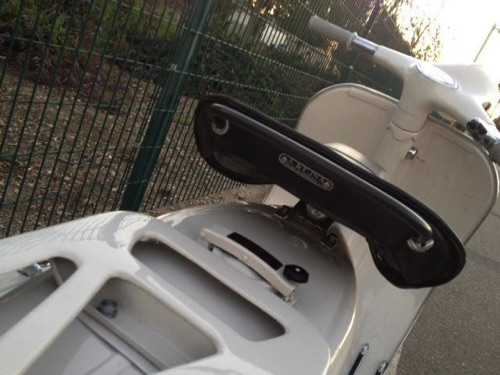 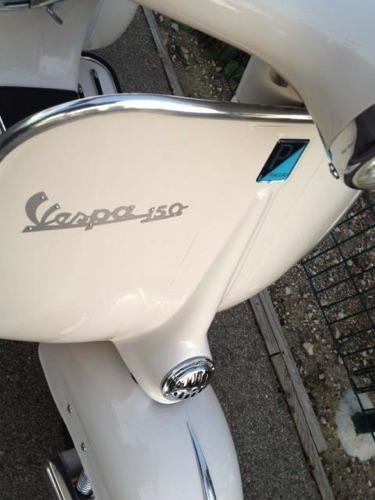 NOS Aluminum crimp-on legshield trim - yes, we have the tooling and skill to install it properly 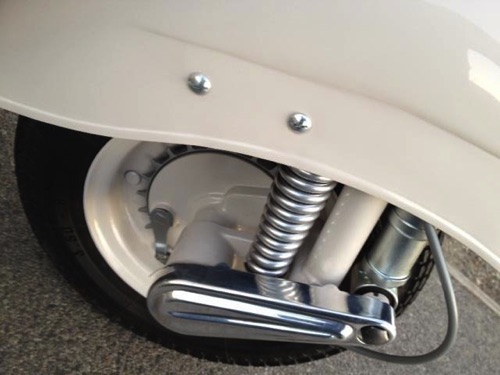 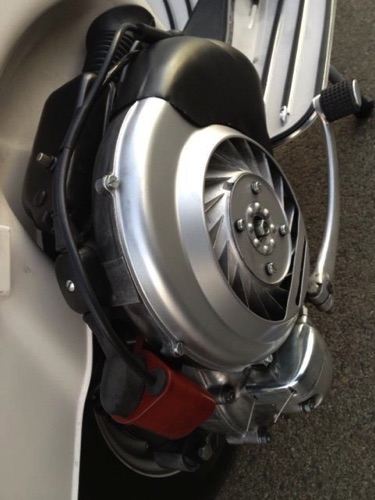 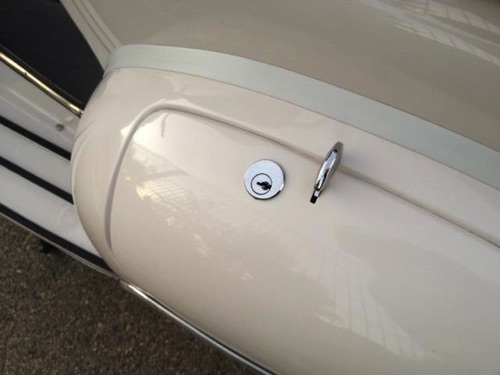 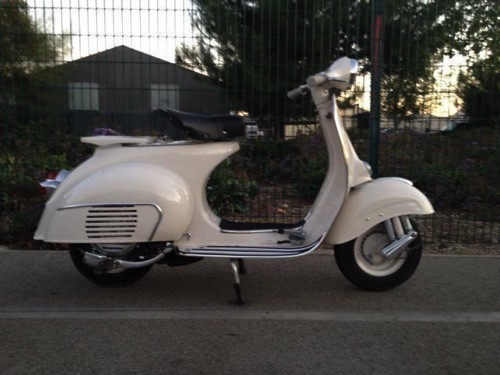 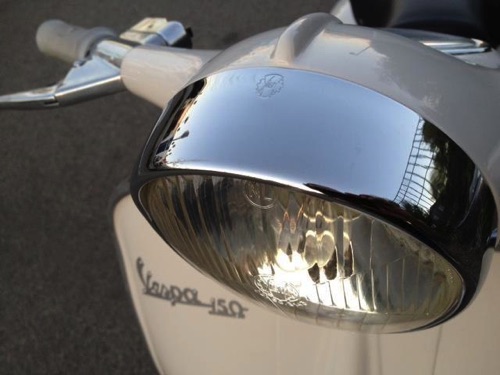 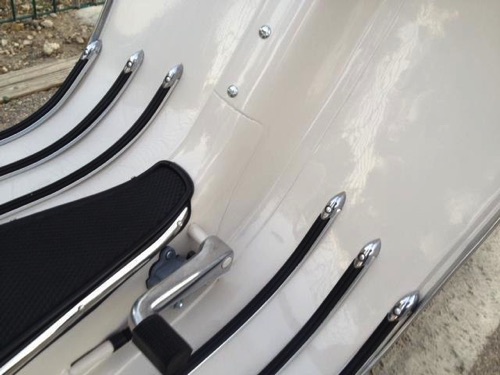 These later VBBs had these slightly more narrow floor rails, in common with the 125 models of the era 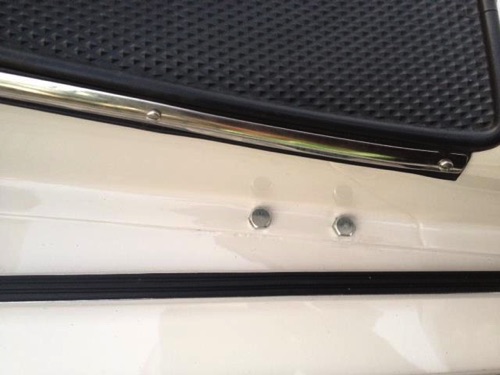 Non-marked, unbranded bolt heads used throughout, as is correct for bikes built pre-circa ’67 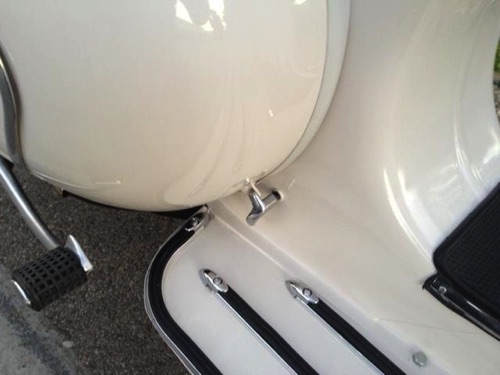 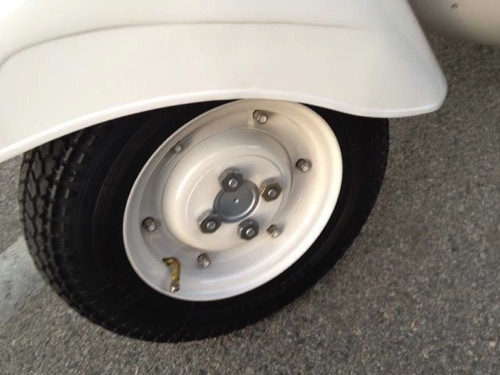 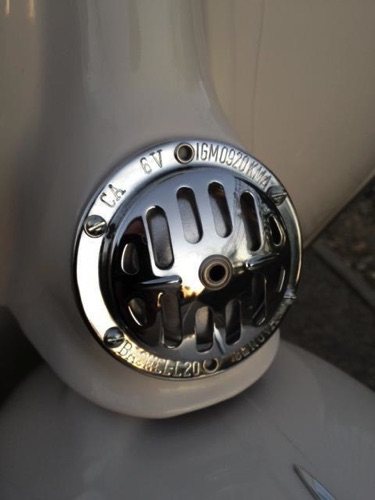 NOS horn - slotted head screws. Philips-heads were not used on Vespas until the early ‘70s 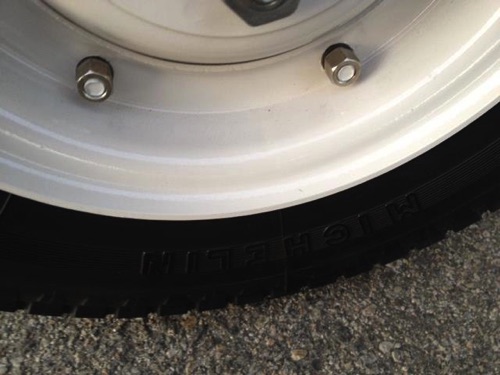 Rim halves are held together by rare, thin-walled 11mm M8 thread nuts - Most modern M8 nuts are 13mm and many “restorers” incorrectly use them instead 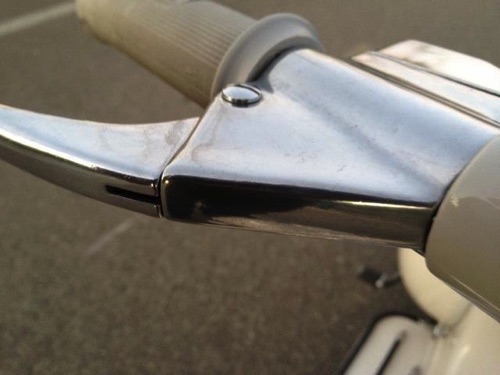 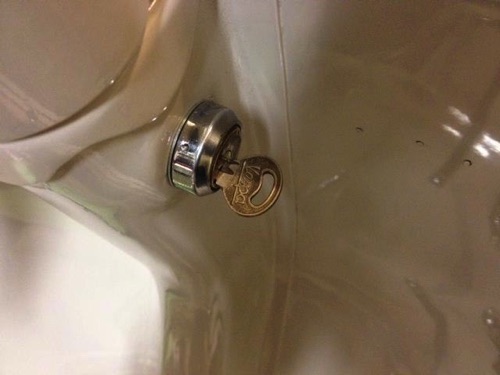 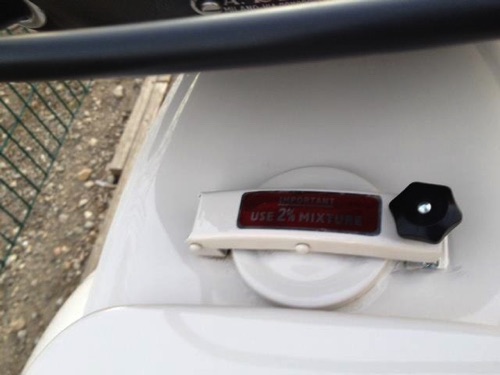 The Vespa 150 “VBB” was the bread & butter of the Vespa range from its introduction in 1961 until its eventual phase out and replacement by the Vespa 150 Super (VBC) in 1965.

Sadly, because of the model’s relatively high production numbers, the VBB is often one of the most abused, neglected and mis-”restored” of all Vespa models.

We showcase this concourse example to illustrate the timeless beauty of this model as the original designers intended. Pure, simple lines exactly as it left the factory, nothing more, nothing less.

This particular scooter, in its rare “export” off-white, was originally sold right here in California in 1965 and was one of the very last VBBs off of the Italian assembly line. While by ‘65 the sharper lines of the Sprint and Super models had already supplanted the GL and VBB in Italian showrooms, many export markets including the US continued receiving new VBBs until very late in the year.