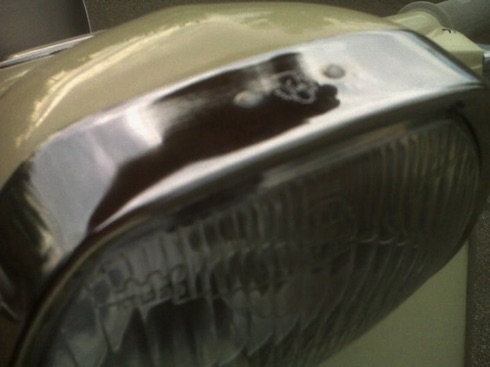 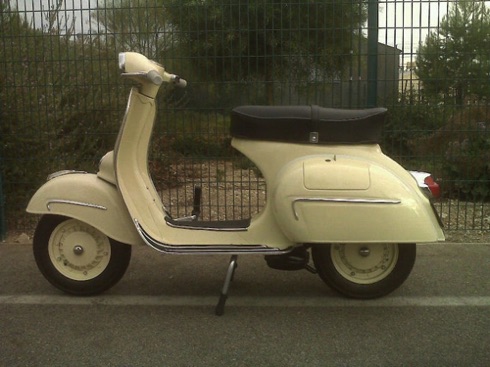 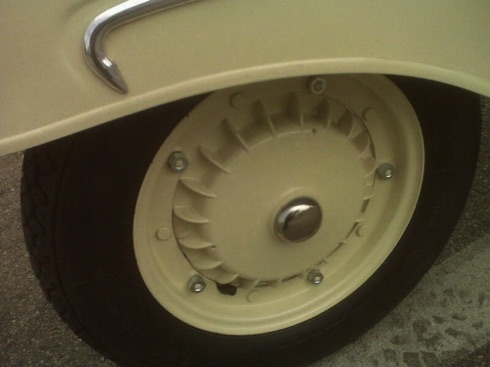 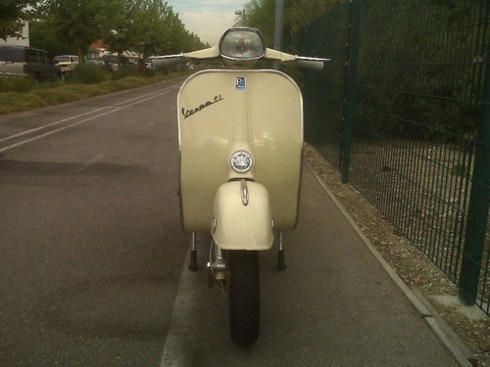 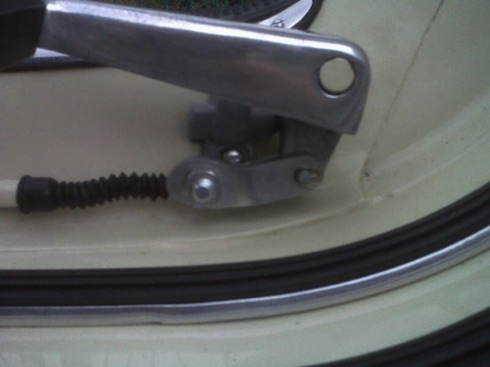 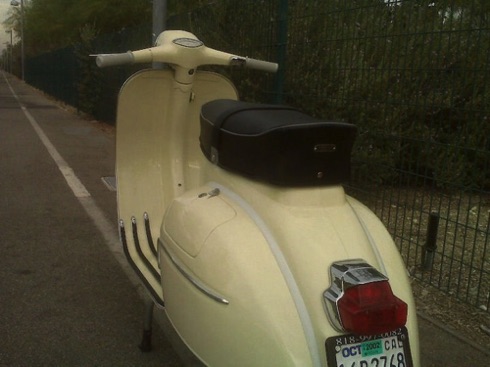 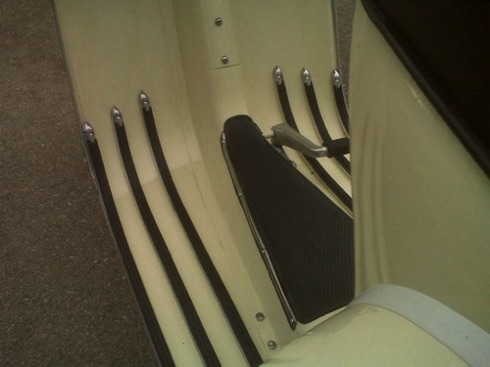 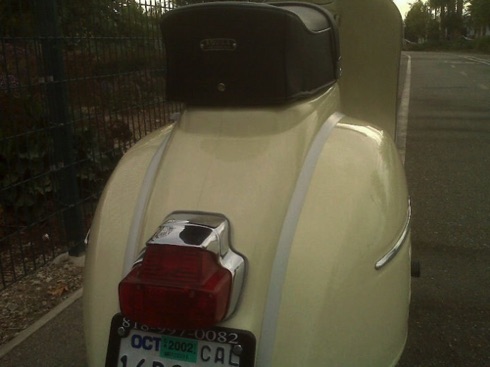 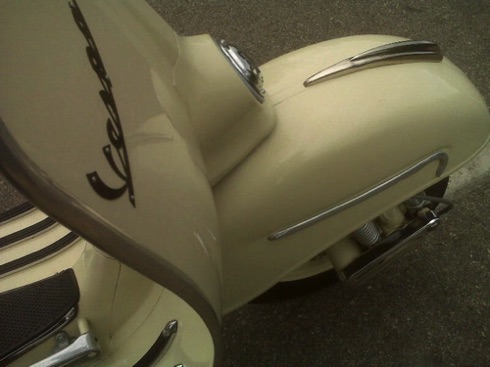 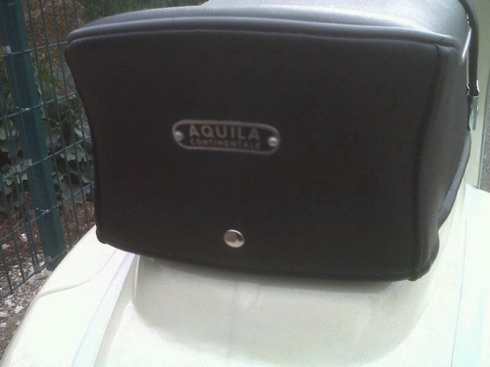 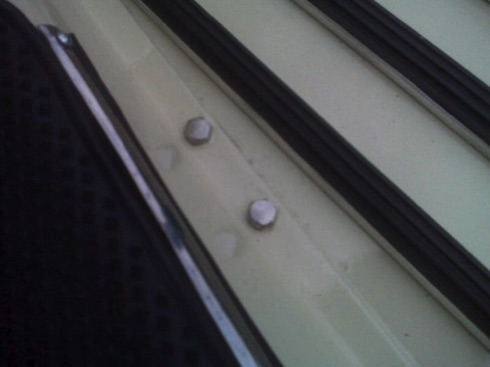 Non-branded, non-marked bolt heads, as was the standard until the later half of the ‘60s when LOBO and SBE markings became prevelent 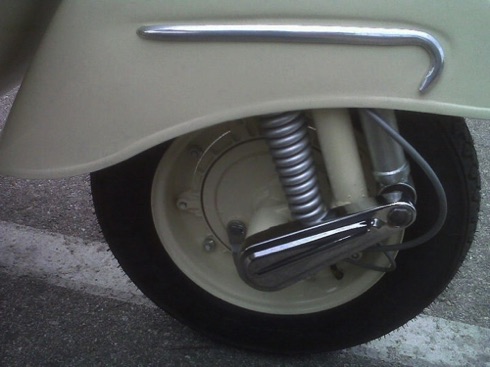 The GL was one of the last Vespa models to feature suspension components, rims and hubs painted the same color as the bodywork 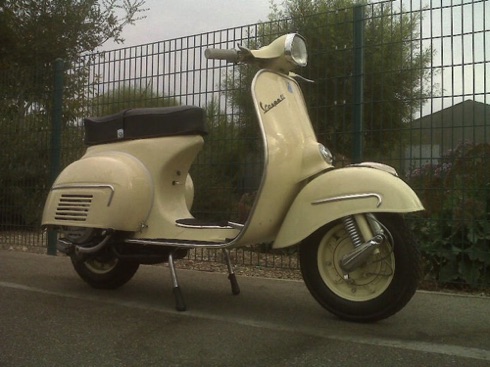 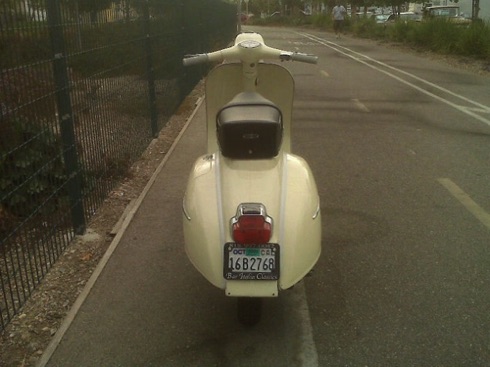 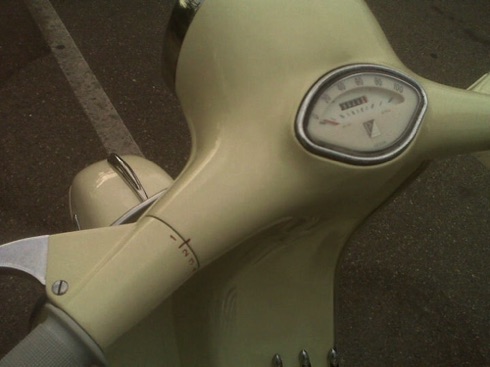 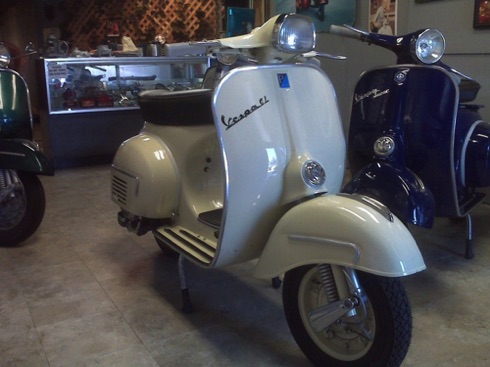 The Vespa GL was produced only in 1963 and 1964. The GL popularized a new type of midrange “touring” class of scooters between the “standard” VNB/VBB and the “sport” GS of the era. The GL paved the way for the excessively popular Vespa Sprint, made from 1965-1978.

This 1963 example was lovingly restored by us to 100% concourse factory spec for its owner, a prominent Northern California car collector.