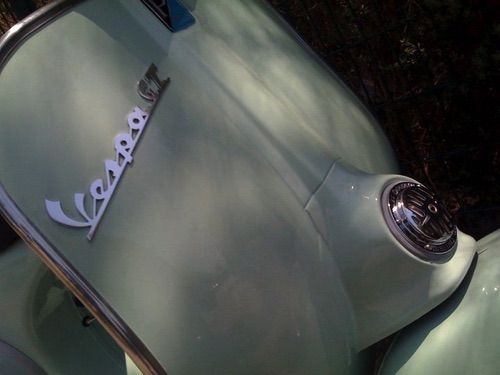 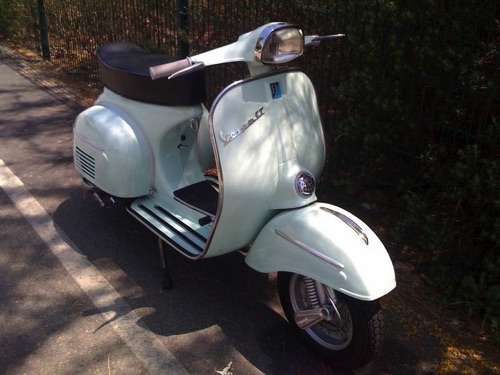 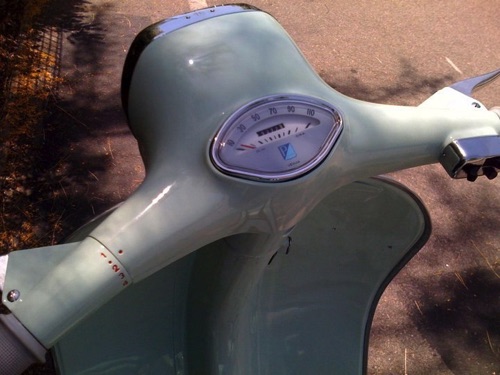 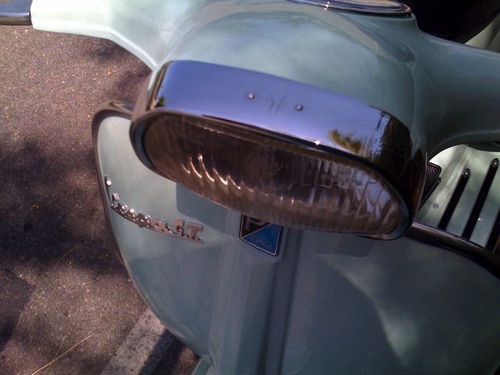 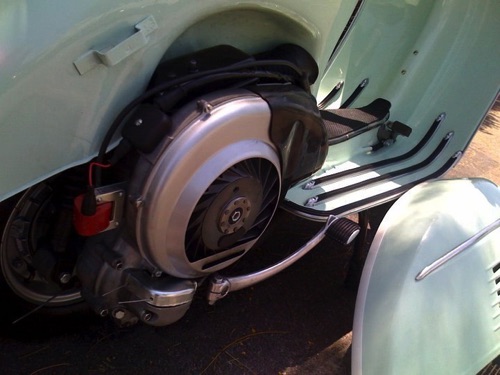 Original motor proves itself as a reliable commuter. 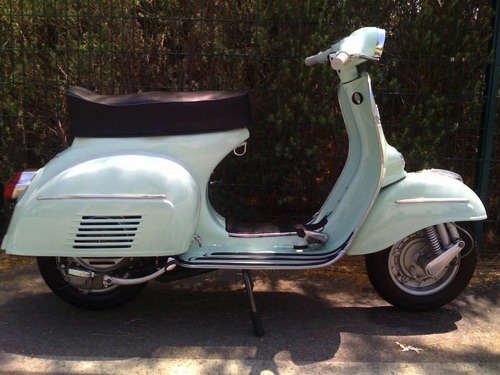 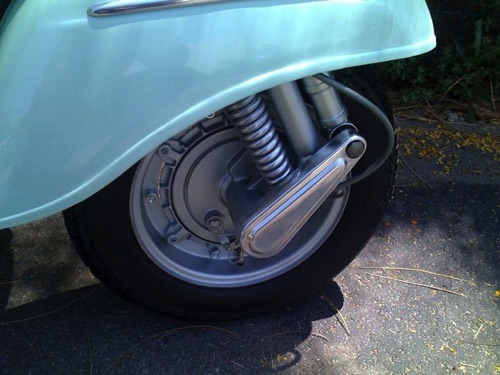 The Vespa GT was produced from 1966 to 1968 and aimed primarily at the British as well as the Italian home-market. Licensing laws and taxation in those countries made the almost identical Vespa Sprint 150 cost prohibitive for many potential buyers. The GT is now prized by collectors far more than its mass-market 150cc cousin. The GT was not officially imported or distributed in the United States, making it even more rare on these shores.

The example shown here was restored by us to 100% concours correct factory spec. Exactly as the designers intended.