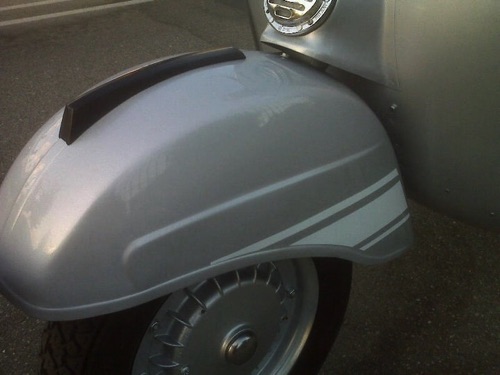 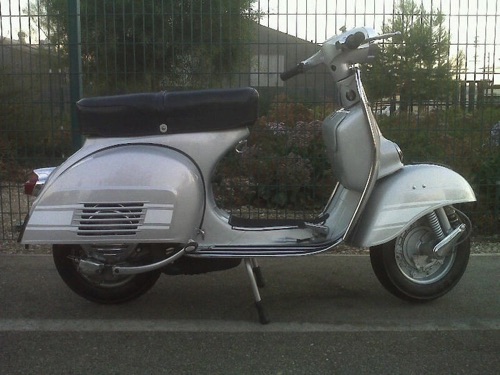 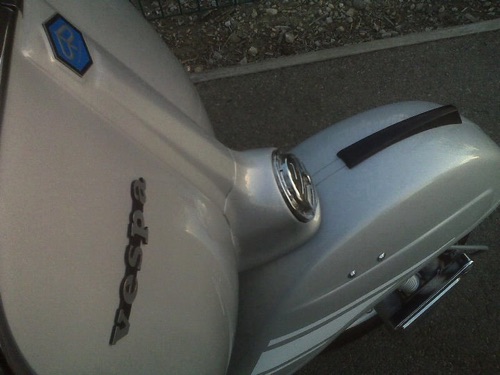 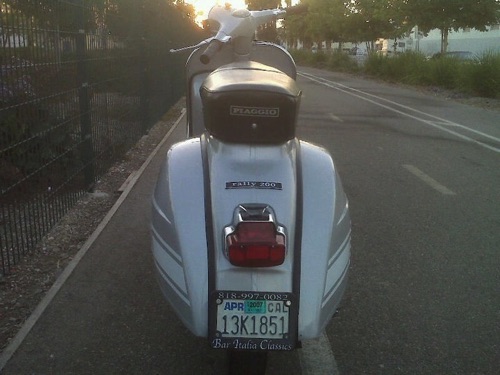 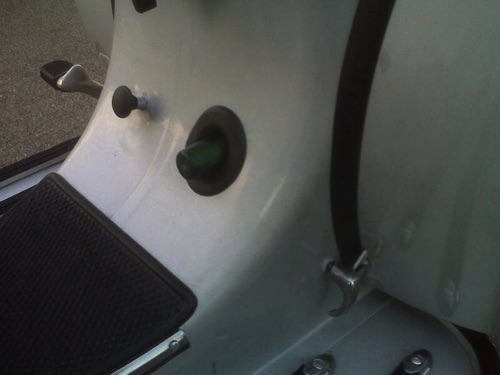 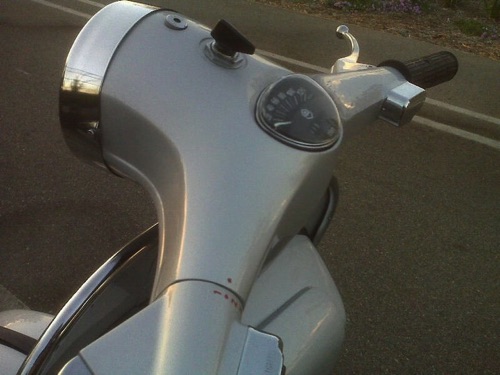 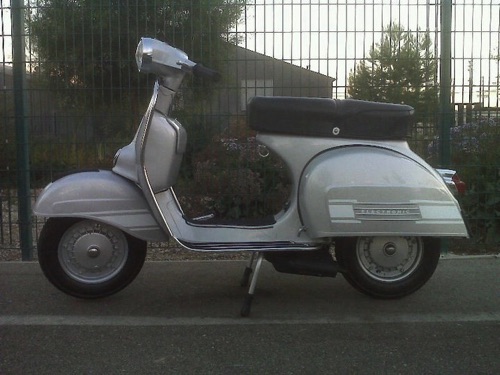 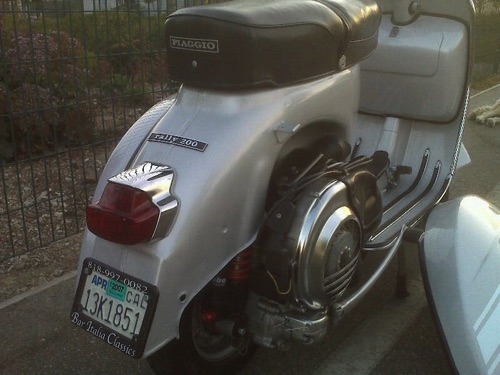 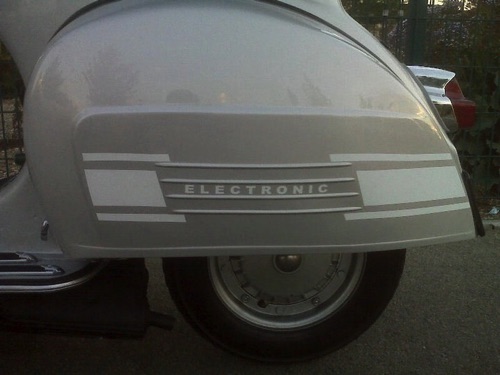 The “ELECTRONIC” on the cowl refers to the factory electronic ignition introduced on this model in 1972. Keep in mind that Honda and BMW did not do away with points-type until nearly a decade later 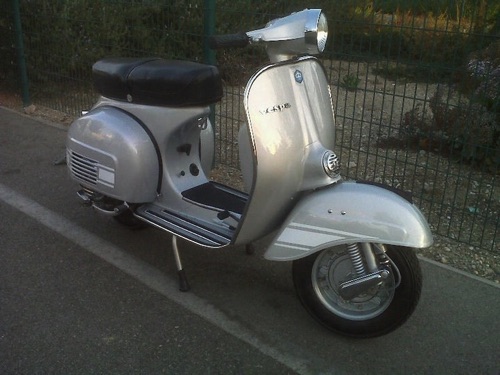 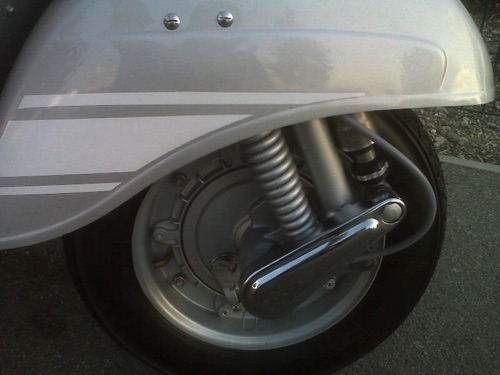 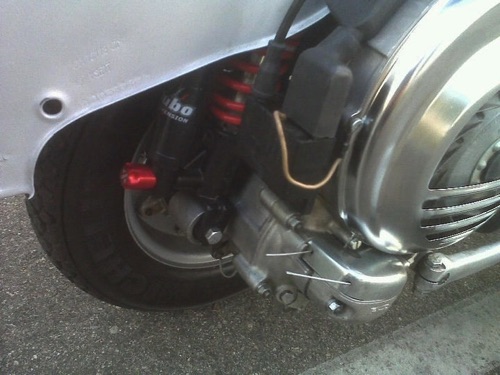 The example shown here is a US-market model which has been mildly customized with some performance suspension items added, as well as a shedding off of a few of the less attractive items which became mandatory in the ‘70s with US DOT legislation. Not 100% factory correct, but stunning none the less.