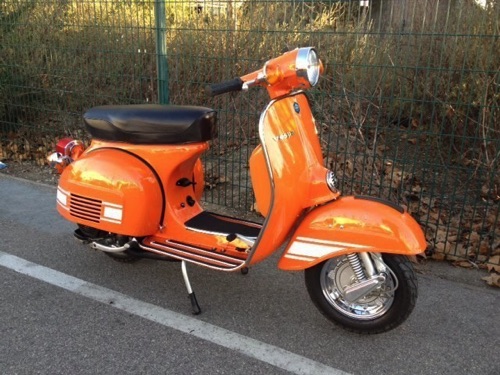 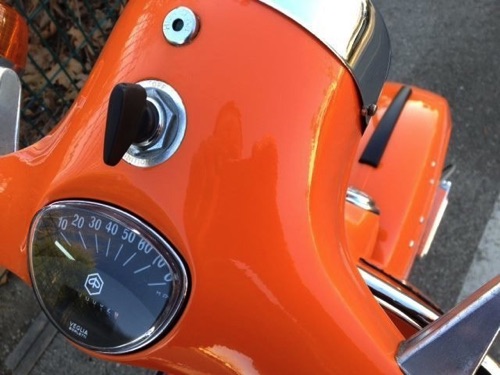 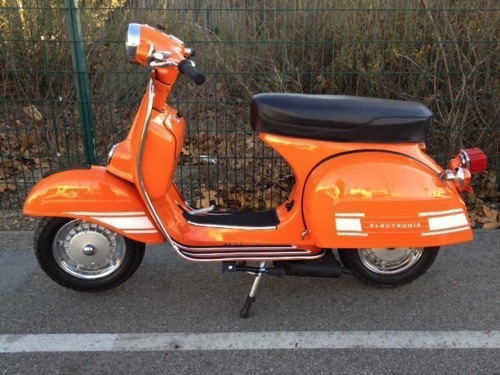 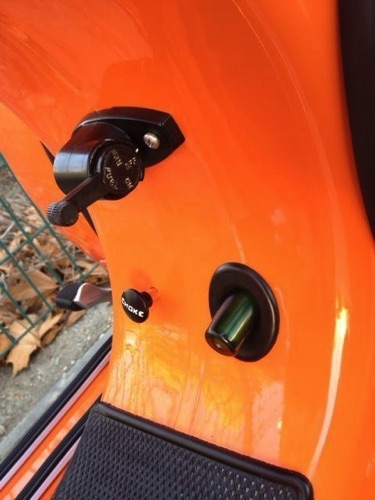 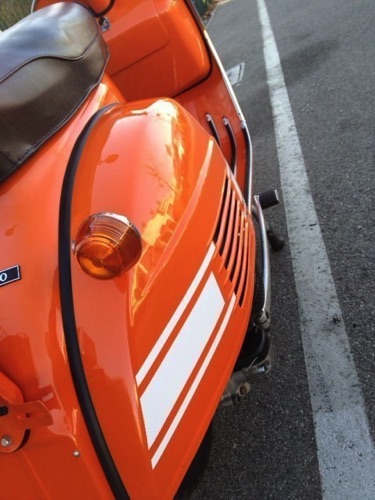 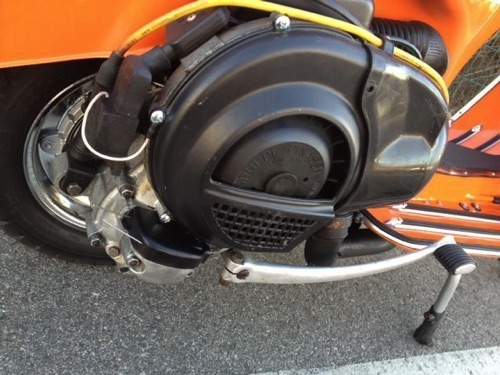 Under the “hood” is this ultra ‘80s Pinasco-based screamer

This customized US market Rally 200 holds mostly true to its 1970s lines and US DOT equipment but adds some classic ‘80s performance upgrades and other amenities to make for a classic “Scooterboy” sleeper.