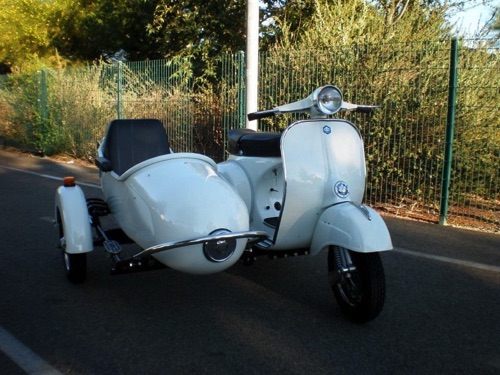 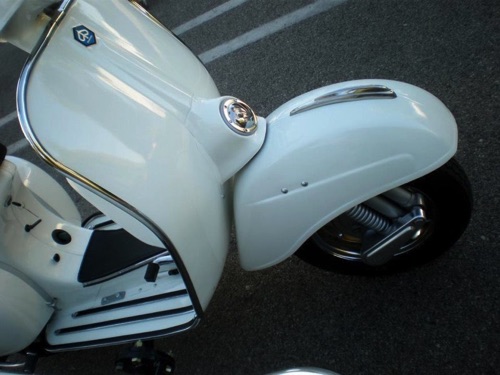 Legshield badging was omited to leave room for custom graphics 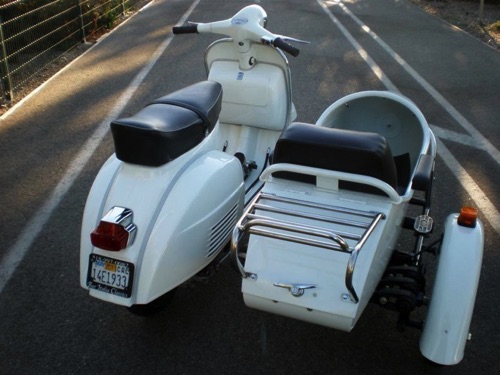 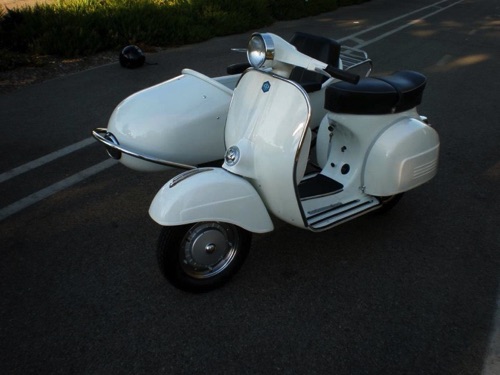 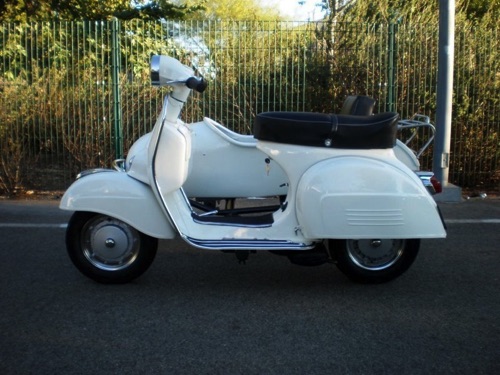 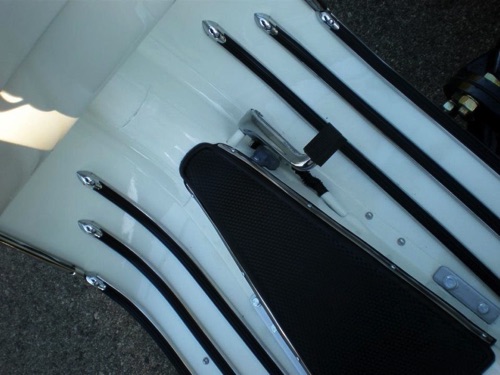 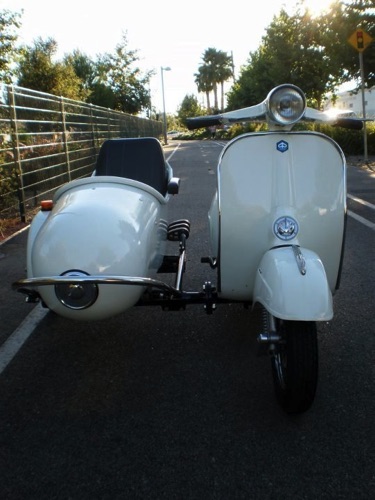 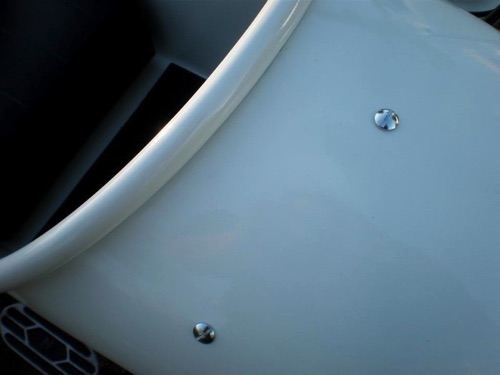 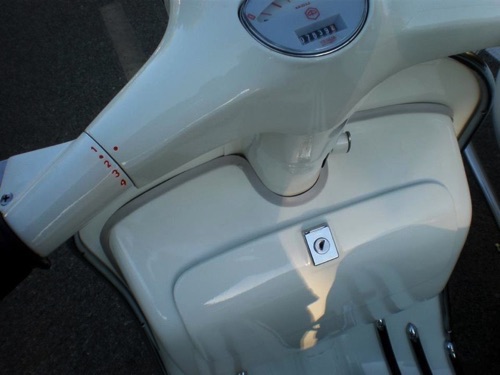 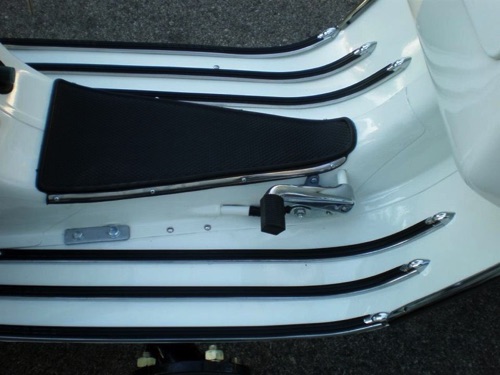 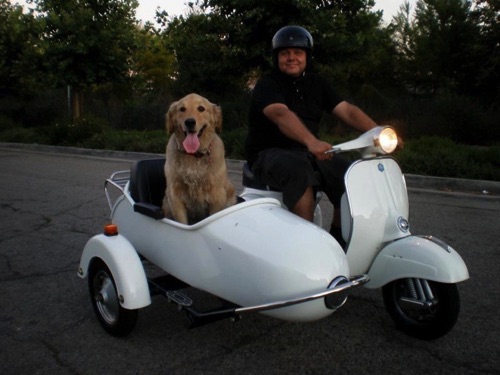 Everybody loves a dog in a sidecar ...

We were commissioned to build this scooter/sidecar outfit by the hip and quirky British cosmetics company, Soap & Glory This customized Rally 200 features a matching Cozy sidecar. The scooter now sports custom Soap&Glory branding graphics (more pics to come)  and tours the trade show scene in the US, UK, and Europe.