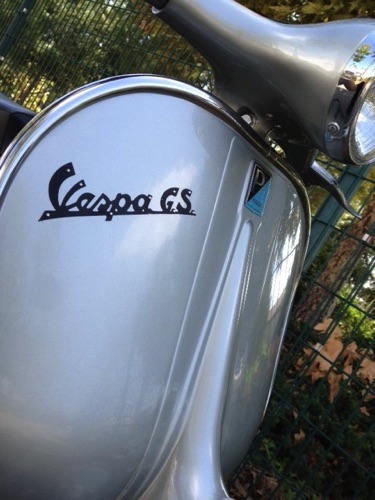 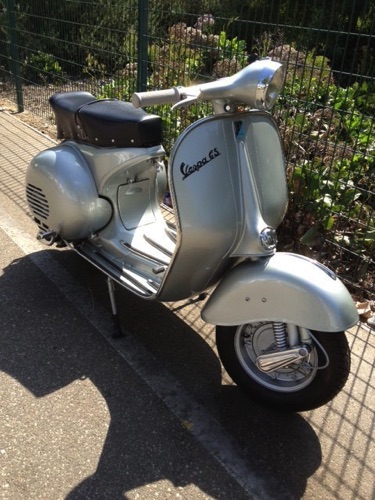 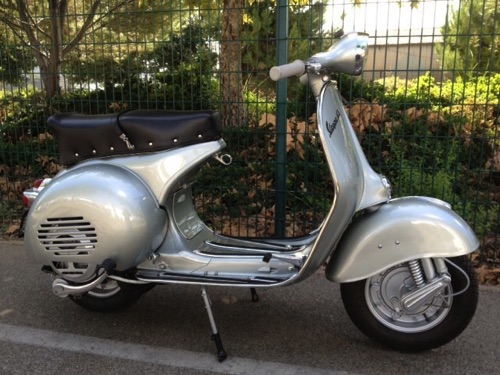 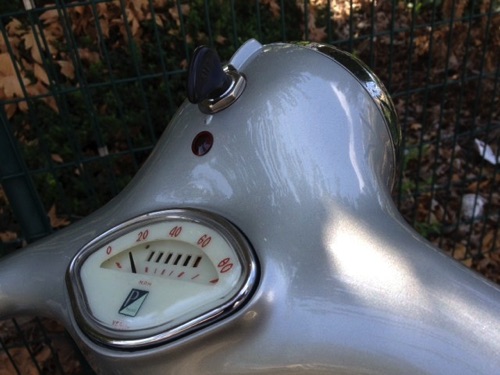 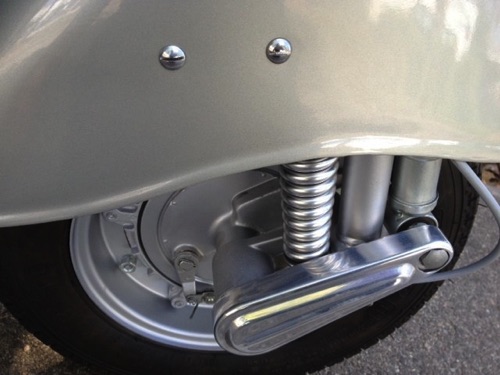 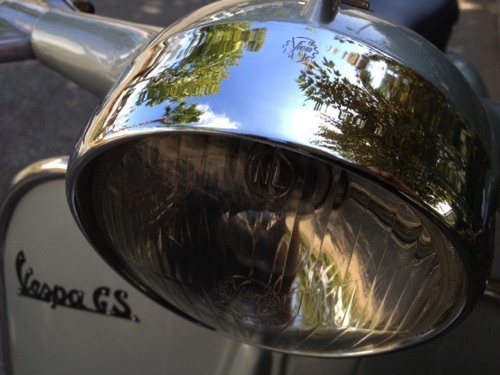 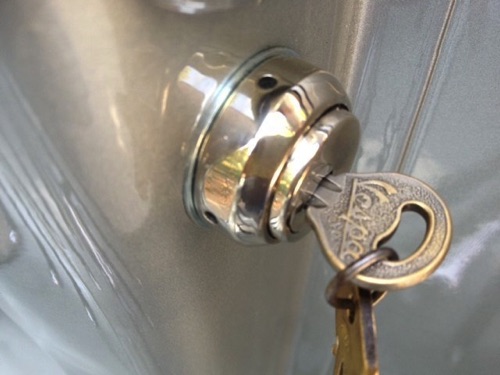 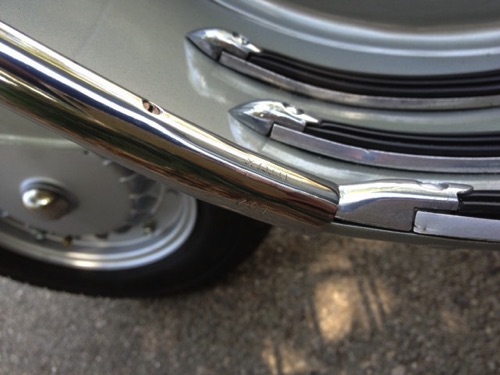 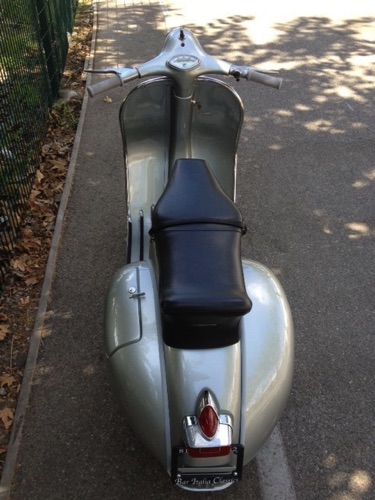 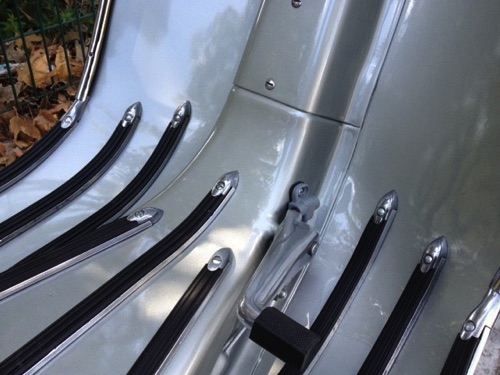 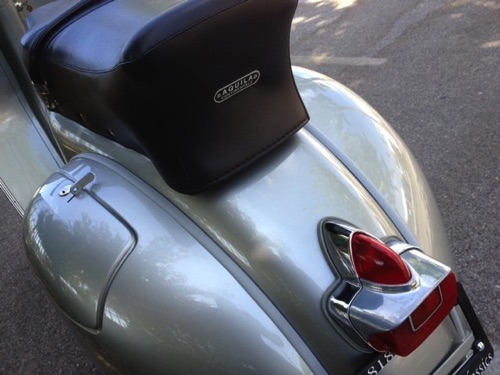 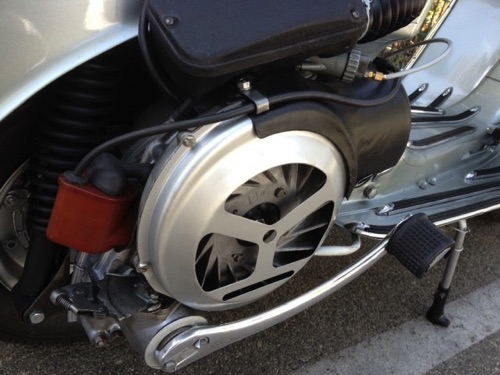 These engines are a work of art in themselves 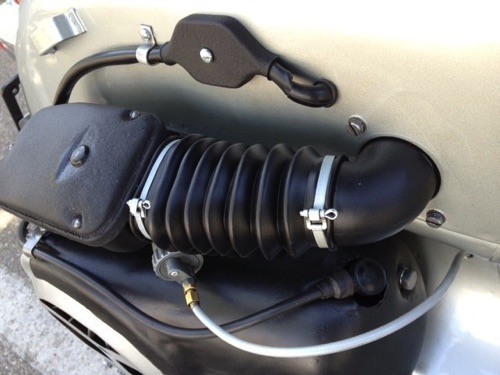 All the right bits and all NOS fixings. 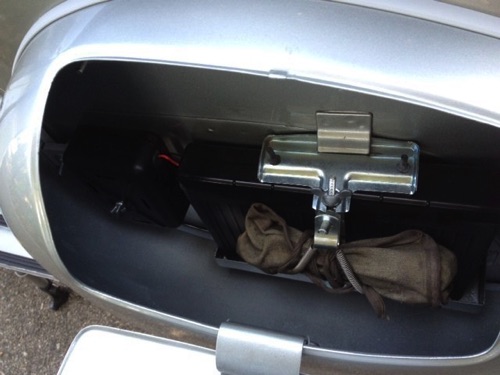 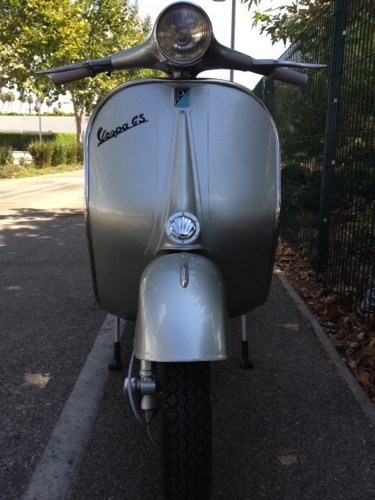 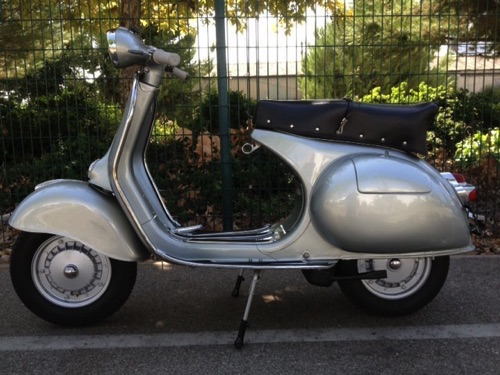 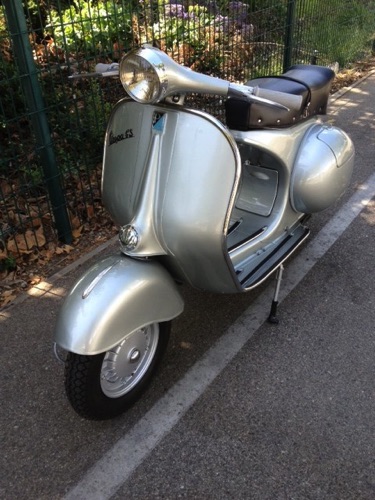 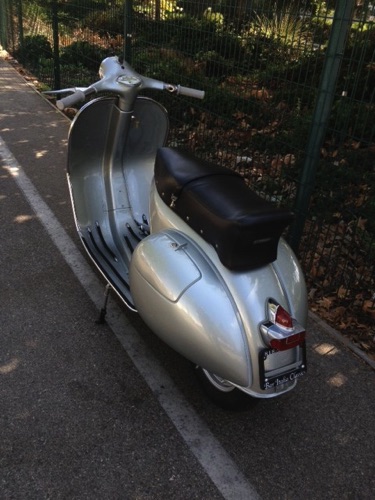 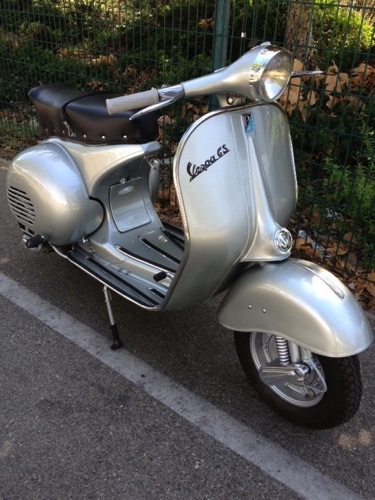 The original “sport” scooter of the 1950s, the Vespa GS 150 was introduced in 1955 and  ushered in a new era of sophisticated touring scooters with elegant styling and track-proven, sporting motors. The VS5 version, built from 1959-1961 was the models final incarnation before being replaced by the GS160 in 1962.

Another concours level restoration of one of the best and most collectable Vespa models of the 1950s, this is a later version than the one shown here which we restored a few years ago. Note the minor variations in lighting equipment and seat